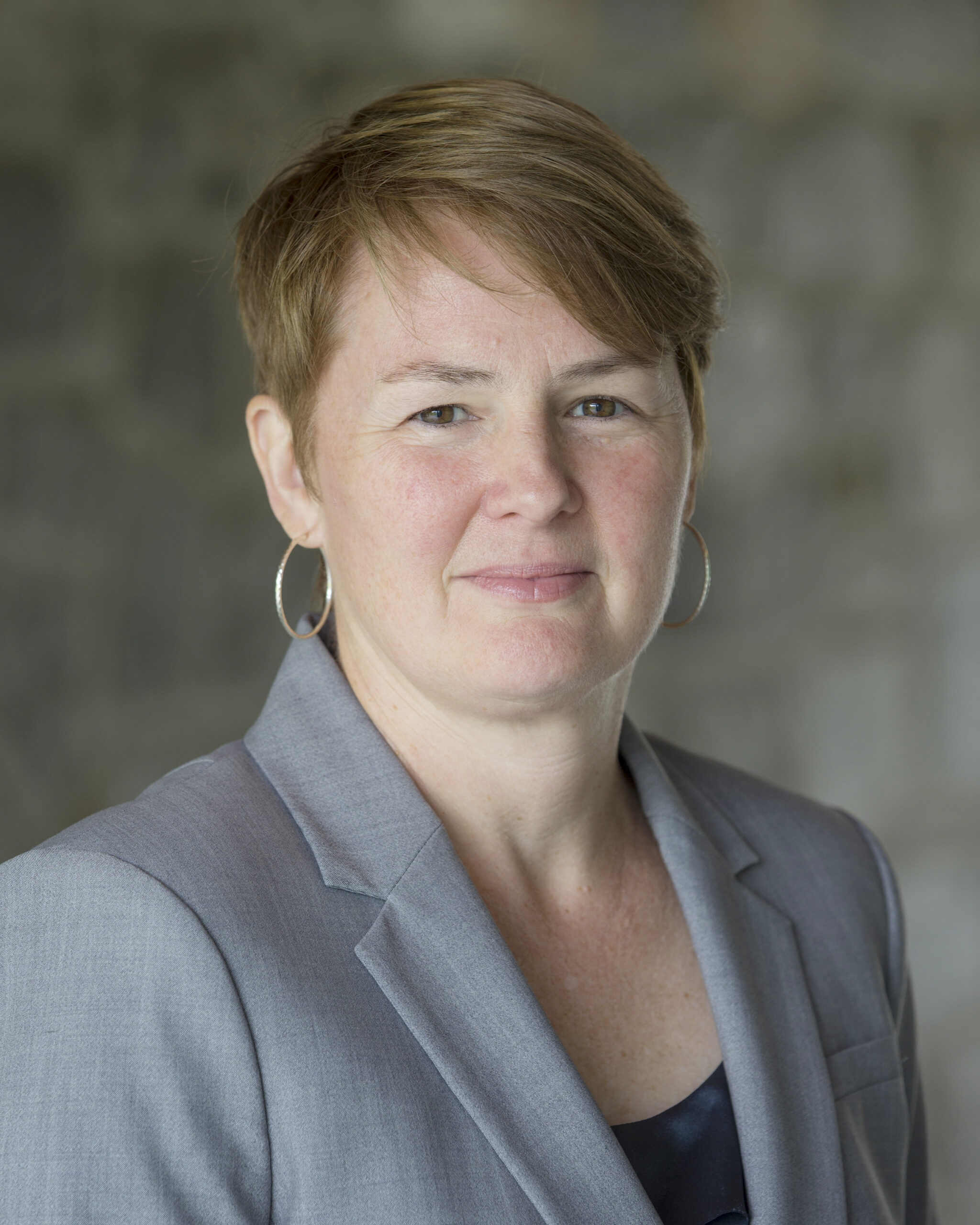 Title IX, arguably one of the most significant pieces of civil rights legislation in America’s history, reached its 50th anniversary in June. Throughout the year, the Collaborative will highlight the significant contributions of Philadelphia women who have left their mark on the sports world and in the lives of many. This month’s feature is Lisa Meeden, Swarthmore professor of Computer Science, Strath Haven Highschool Ultimate coach, and PADA coach.

Prior to Lisa’s time as a coach and career in academics, Lisa spent most of her life as an athlete. Having grown up around the same time as Title IX’s passing, Lisa’s opportunities for sports expanded. Her sports journey began at age 9 playing basketball and running track. As her love for running grew, she went on to run track at Grinnell College in Iowa where she still holds some of their fastest times in the sprints.

After graduating from Grinnell, Meeden attended Indiana University in Bloomington to pursue her graduate degree. It was there she turned what started as a fun game of frisbee with her college mates into Indiana University’s first Ultimate Frisbee team. Ultimate, is a non-contact team activity played by players with a frisbee. Meeden’s team: “Calamity Jane”, named after the 20th century’s fierce sharp-shooting woman of the Wild West, made it to college national championships and kick-started Meeden’s 20-plus-year involvement in the Ultimate community.

After receiving her degree from Indiana University, She began her career teaching at Swarthmore College in 1994. It was there, she discovered PADA (Philadelphia Area Disc Alliance) and joined their summer league to play recreationally. Meeden’s skill on the team allowed her to become captain of PADA’s club team, ‘The Philly Peppers, for 10 years. “I’m still very close to my teammates on the Philly Peppers,” Meeden shares, “The great thing about Ultimate is that It’s a sport you can play forever. Even some of our children play Ultimate now. It’s been amazing to have the chance to play competitively with our kids.”

Although ultimate resembles many traditional sports in its athletic requirements, it is unlike most sports due to its focus on self-officiating, even at the highest levels of competition. “Since there aren’t any referees, we play by the ‘spirit of the game’,” Meeden explains, “You’re supposed to respect your opponents. You have to know the rules so you can call out fouls and advocate for yourself as well. It’s a great way for kids to learn how to resolve conflict.”

When she isn’t teaching, Meeden spends her time coaching. She co-coached PADA’s U17 girls’ team to 2nd place in the nation this past summer, and previously co-coached PADA’s U20 co-ed team. She continues to coach at Strath Haven High School. “Once you join Ultimate you want to keep doing it. It was so influential in my life and I want to provide that opportunity to kids. It’s very welcoming to anyone regardless of their skill level,” Meeden says.