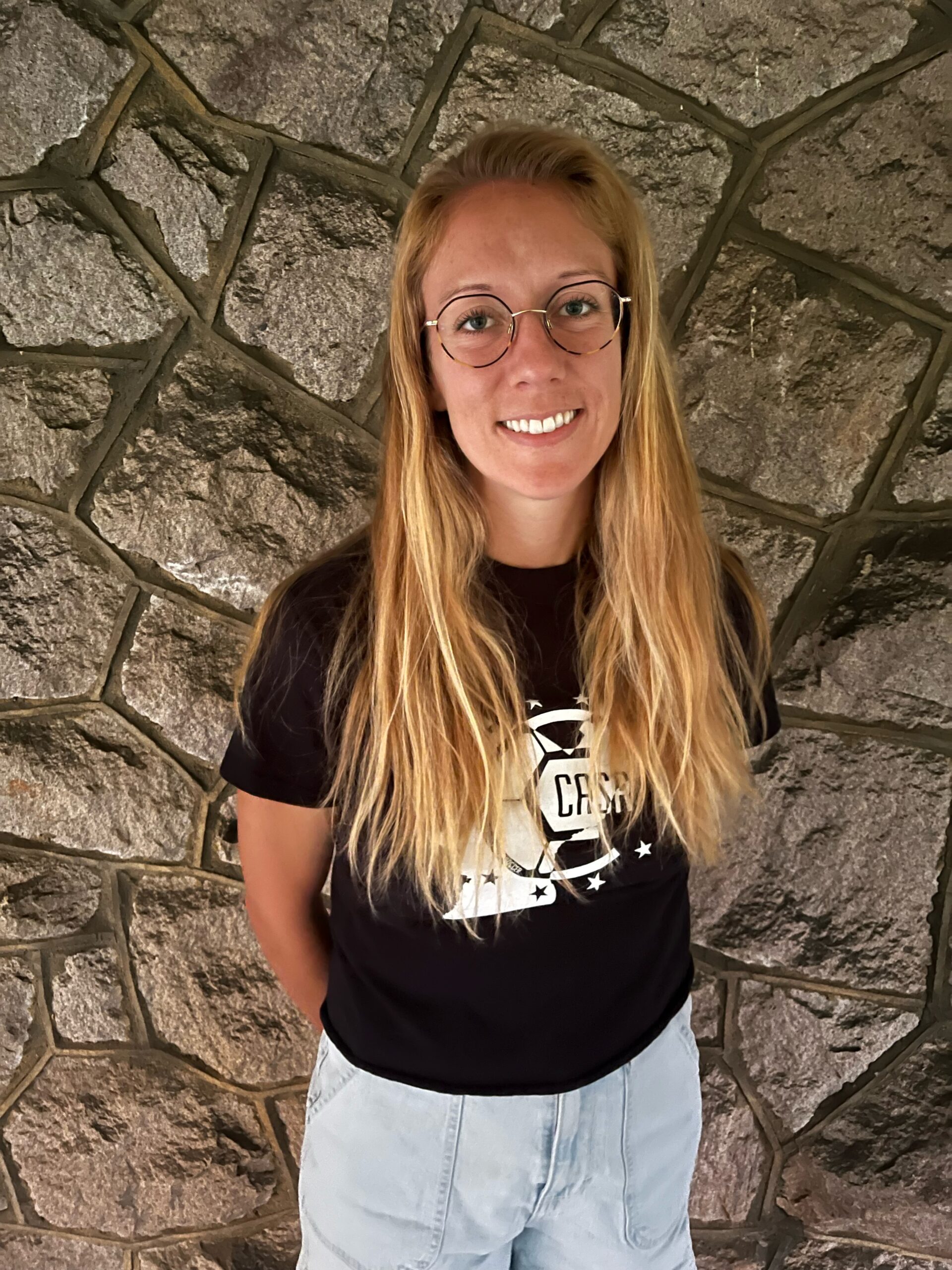 Title IX, arguably one of the most significant pieces of civil rights legislation in America’s history, reached its 50th anniversary in June. Throughout the year, the Collaborative will highlight the significant contributions of Philadelphia women who have left their mark on the sports world and in the lives of many. This month’s feature is Kristin Lepley, CASA’s Women’s & Non-Binary Soccer Division Director.

Growing up, Kristin was introduced to the world of sports early. Her mom, a former field hockey player, put Kristin in multiple sports such as softball, basketball, and soccer at around age 6. But it was soccer that became Kristin’s preferred sport as she grew older. It granted her a soccer scholarship at Millersville University where she played for 5 years. Kristin appreciated the community that being on a team granted her. “Sport introduced me to so many people and helped me create long-lasting relationships,” she shares. It was that same sense of community that drove her to join the CASA Soccer League in Philadelphia.

That same year, CASA began offering Mixto Social, a place for entry-level athletes to play and an inclusive social environment for players. Every Thursday night players gather for a game of 5 v 5 soccer and afterward commune for a night of socializing in the city. When asked what inclusivity meant while growing this new division, Kristin shared this: “Providing a safe space for everyone to feel welcome regardless of gender, background or even skill level was important to me when growing the Women’s and Non-binary divisions. Inclusivity is about connecting with someone and making them feel seen as a person.”

Although Kristin’s inclusive work has made a positive impact on Philadelphia’s community, she expresses there’s a lot of work to be done. “Things are always changing. It’s all about listening and being open.” She says, “Educating everyone is crucial, and being firm in the organization’s values is even more important.”

To learn more about CASA and join a league visit casasoccerleagues.com.